Why have a web site?

A web site is an invaluable tool and, in some businesses, an essential one, for advertising your products or services. Why?

What goes into web site design?

There is much more to a site than a visually stunning presence on the internet.

What does a site need to be effective?

There is a vast number of sites on the net and any one of them is like a needle in a haystack.  If your site can not be found then it will serve no purpose.  There are some essentials for an effective site;  it needs to be:

There are numerous additional functionalities available to enhance the user experience or the appearance of your website.  The following is not a comprehensive list but a sample of the most commonly used.

What does web site design cost?

It is impossible to speak of a "standard" web site.  Each site is customised for the client and the price depends principally on the number of pages and the facilities required.

Our prices are, however, eminently reasonable and represent good value for money.  As mentioned, we develop a long-term relationship with our clients.

We quote normally for web site design as agreed plus maintenance for twelve months.  In subsequent years, there is a lesser charge to cover renewal of domain name and hosting and maintenance.

When we quote a price it is all-inclusive for the facilities contracted for.  There are no monthly charges, no hidden costs or nasty surprises that only pop up later.

How do potential clients find your web site?

Firstly, they can type in your domain name into their browser.  This implies that they already know your address because you have given it to them or they have found it on some written advert or other.  This option is obviously limited in number.

Secondly, they can go to a search engine, such as Google, to search for the product or service in which they are interested, for instance a guest house in Chichester or used cars in Tokyo.  This option opens up the world to your site.

For this second option to be effective it is not enough to have a web site on the internet.  There is such a multitude of sites on the internet in just about any field you care to think of that any one site is like a needle in a haystack.  To be found by visitors, your web site must first be found, indexed and ranked by the search engines.

Submission to the Search Engines

To which search engines should a web site be submitted?

There is also a small number of national search engines such as Ananzi and Aardvark in South Africa which mop up most of the remainder of searches within their own national markets.  The remaining horde of search engines accounts for almost nothing.

There exist programs which promise to automatically submit your site to huge numbers of search engines.  These offers are of no value as the major search engines, which matter, do not accept automatic submissions while the rest do not matter anyway.

How do search engines treat a web site?

Submission is not enough by itself.  For instance, if you go to Google and search for "accommodation London" there will be millions of  "finds".  Even to be number 5 000 in such a list is useless as no-one is going to search that far before finding something that suits them.

Clearly it is important to be as close to the top of the list as possible in at least one relevant search expression.  In other words, you need a good ranking on the search engines.

Search engine ranking is determined by the search engines themselves using a wide range of criteria;  Google has been reported as looking at 200 factors to establish its ranking.

Some of these factors are quite beyond the influence of the web site designer; a web site about football may attract millions of visitors while one about the use of pogo sticks on the island of Lombok is likely to attract very limited interest.  In that single respect, the football site will have a definite advantage.  On the other hand, the second site has the potential to become the leading site in its field.

Others of these factors can be addressed.  This is where search engine optimisation becomes important.

What is search engine optimisation?

Unfortunately, different search engines have different criteria so that it is not possible to optimise equally for all of them.  Thus in practice one has three choices:

There is no single "right" strategy; each site needs to be examined on a case by case basis.  It is sometimes possible to achieve very good ranking on Google in a niche market after optimising for the other search engines.

Contact us now for more information about search engine optimisation or a free quote to optimise your website for the search engines. 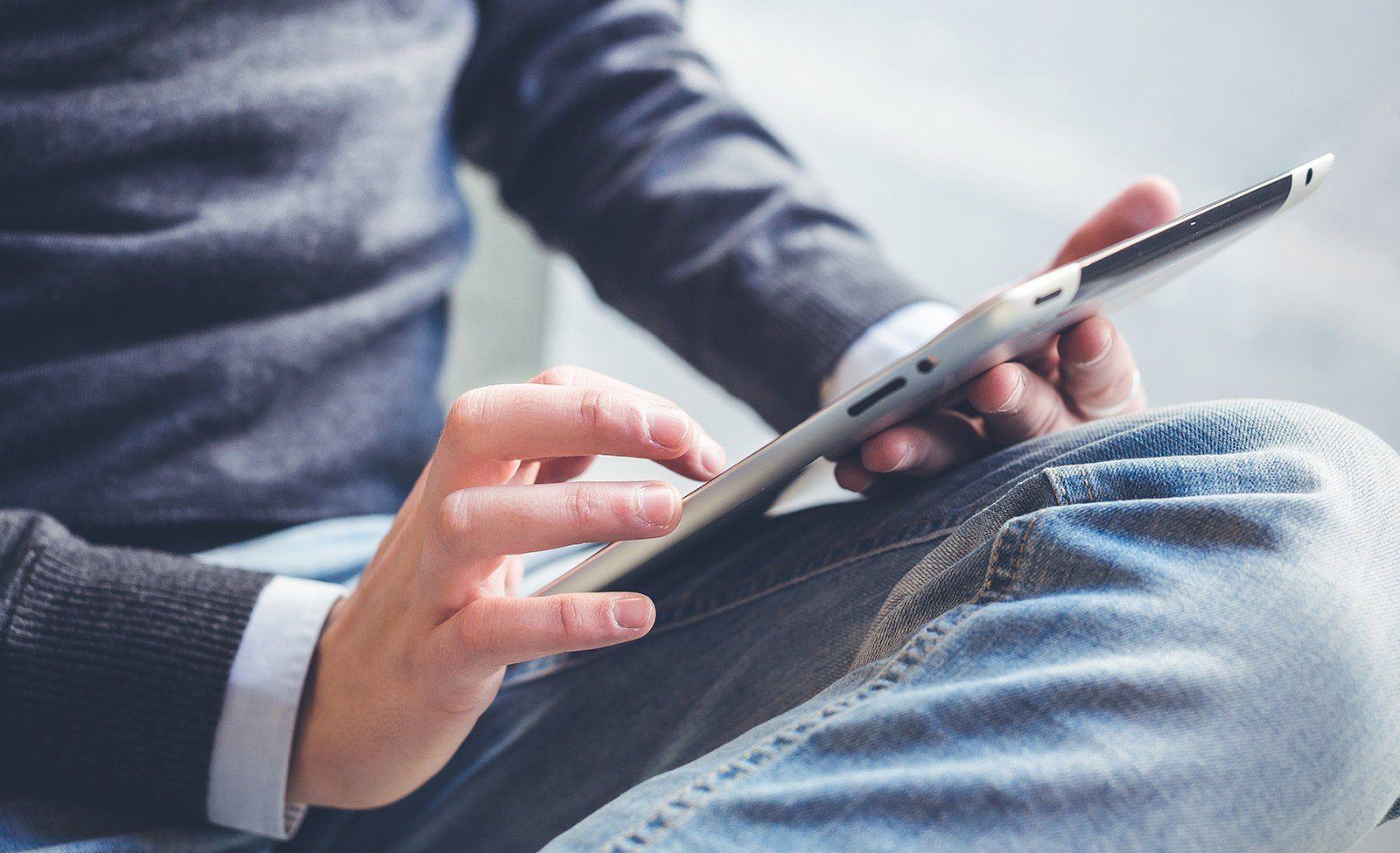 Please complete this short form and we will get back to you as soon as we can.